We are proud of every one of our team members at Sonitrol Security of Delaware Valley.

Two of them have been recognized recently for their achievements.

Once again, Steve Fox has been recognized with a Sonitrol Security Sales Warrior Award.  He was ranked #4 in the top 10. Steve has consistently been acknowledged for his sales and customer service skills. 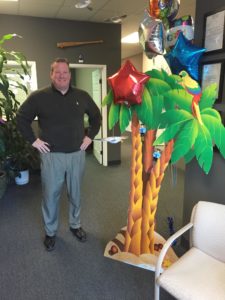 Steve will be rewarded with a trip to Puerto Los Cabos Mexico. 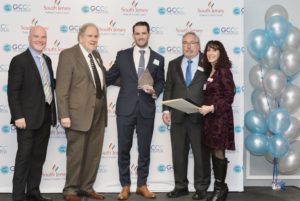 This year the Chamber added a new award called the Benjamin Griffith Young Executive Award, named in honor of the Chamber’s long-time member and leader, Ben Griffith. This award recognizes a young executive that has created a lasting impression on the community, much like Ben Griffith did during his tenure at the South Jersey Federal Credit Union.

The awards banquet was held Thursday, February 28 at the Estates of Monroe in Williamstown, NJ. 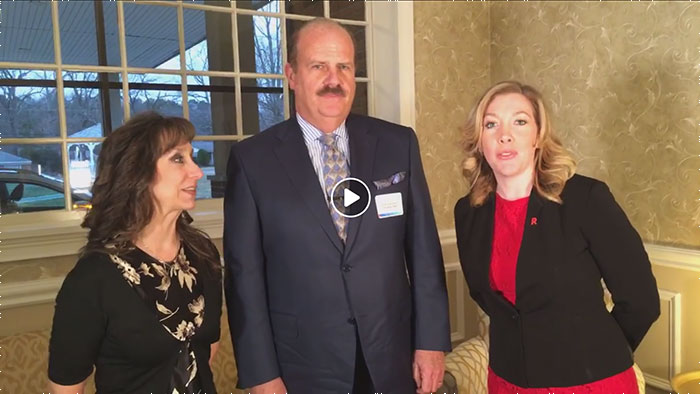